Inanimate Insanity Wiki
Register
Don't have an account?
Sign In
Advertisement
in: Article stubs, A to Z, Characters voiced by Niall Burns,
and 4 more

Chives is a minor character on Inanimate Insanity Infinity, who makes his debut in "Alternate Reality Show". He is voiced by Niall Burns.

Chive appears to be a round, cream-white colored Eurasian Chive, with the roots on the top of his head being green. 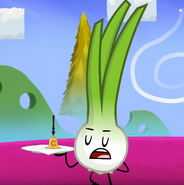 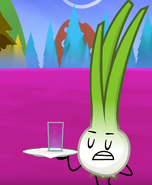 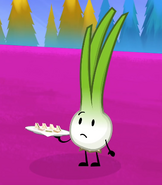 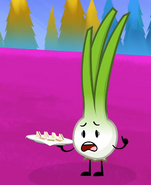 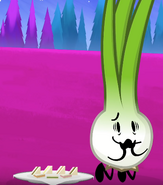