The recommended characters were as followed: 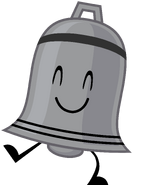 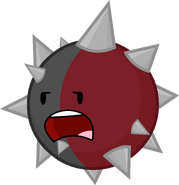 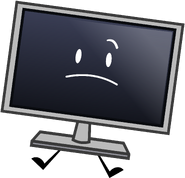 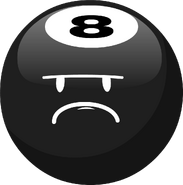 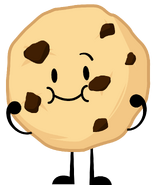 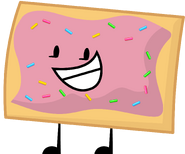 In War De Guacamole, the 10 contestants from the previous episode were welcomed to the show, and immediately introduced to the exploding paintgun challenge. The challenge goes as follows:

Before the first episode was released, there was a contest to determine the last newbie to participate during Season 2 during a t-shirt contest. Only 4 managed to complete it, and the viewers ended up voting for whoever's user had the best character once recommending them, and Adam announcing it.

Yin-Yang won this t-shirt contest, and also had a right to voice act the character. Although no new recommended characters have appeared during Season 2, except Milk, recommended by DesuUsagi, the current voice actor for Marshmallow. Teddy Bear does in fact make a cameo in Everything's A-OJ in the back of the courtroom. Apple does re-appear in this season, too. Magnifying Glass also re-appears in Episode 10 before the spoiled lemons concert starts. 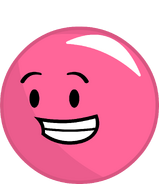 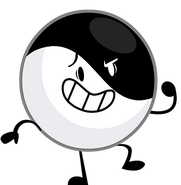 Retrieved from "https://inanimateinsanity.fandom.com/wiki/Recommended_Characters?oldid=136126"
Community content is available under CC-BY-SA unless otherwise noted.